Here areThe KoreaPostnoticesanda roundup of important headlines from all majorKorean-language dailies, TV and other news media of Korea today:

Thepresidential office in Seoul has defended its decision for the U.S. deploymentof the Terminal High Altitude Area Defense, or THAAD, battery,...

The chairmanof the U.S. Senate Armed Services Committee has welcomed a decision to deploythe U.S. THAAD missile defense system in South Korea, saying China should reinin North Korea rather than trying to limit Seoul's ability to defend itself.

Taeyeon ofSouth Korean group Girls' Generation has set a milestone for all female idolsingers with "Butterfly Kiss," the country's first solo concertstaged by a single singer active in a girl group.

The SouthKorean government said Sunday it is not appropriate to talk about theresumption of an inter-Korean tour program, which has been put on hold foryears, amid the North's continued military provocations.

The UzbekEmbassy organized a seminar last week to publicize the country’s hosting of the15th summit of Shanghai Cooperation Organization, which was held in Tashkent inlate June. The event, which saw the participation of various...

Jang Soo-han,31, worked for Samsung Electronics for over four years, but realized that hedidn’t wish to spend the rest of his life there.

The “NewMemory Paradigm” is now dead, ushering in a new leg of the “Old MemoryParadigm.”

Yi Il-ha,chairman of the board at the international relief and development organizationGood Neighbors, plans to expand aid projects for ...

There isalways a hidden hero behind every show. MC Ding Dong is everywhere, from TVshows to K-pop showcase events, either as a warm-up a...

North Koreastarted demonstration of force by firing a submarine launched ballistic missile(SLBM) on Saturday, a day after South…

K-popsingers get torrents of overnight phone calls from fans

“Atan auction held in France in 2007, a little numeric error was found in the yearof artwork production in a work book. After a…

French pharmaceutical company Sanofi will team up withthe U.S. military to develop a vaccine against the Zika virus, the companyannounced Wednesday. The army's Walter Reed...

Sepp Blatter will go to sport's highest court on Aug. 25to challenge his six-year ban from football for approving a $2 million FIFApayment to an adviser. The Court of...

Obama Calls for Mutual Respect as CountryGrieves from Painful Shootings

It was June 24at Sungil Middle School, in Seongnam, Gyeonggi Province, and a desk in a firstyear classroom was covered with all of the cosmetics the female students wearon an average day.

SwimmerPark Tae-hwan going to Rio Olympics, after all

Park Tae-hwan,27, will be going to the Rio Olympics. He finally emerged victorious from abattle that lasted for around four months since Mar. 2, when his 1-year,6-month doping suspension came to an…

SouthKoreans no longer count on upward mobility for their children

The results ofrecent research show that most members of South Korean society do not expectthemselves or their children's generation to be able to raise their socialstatus. Statistics Korea collect…

Secret to success for start-ups is goingglobal

Korea is late to UAV game, while China hasthe ‘Apple of drones’

The U.S.-led deployment of the Terminal High AltitudeArea Defense (Thaad) system to Korea could have a negative effect…

On July 6 (local time), the U.S. government decided toinclude Kim Jong-un, chairman of the Workers' Party of Korea among the targetsof sanctions on charges o···

On June 30, a transcript of a phone call made by SaenuriParty lawmaker Lee Jung-hyun when he served as the Cheong WaDae press secretarywas released. Accordin···

This year marked the tenth anniversary for Hyundai Mobisto set up its American unit Mobis North America and launch its module supplyfor the U.S. car maker Chrysler. By the end of this year, Hyundai Mobis' supplyof modules for the American car maker is expected to reach 4 million units.Accordin...

The value of the British sterling pound continues itsfree-fall to a record-low level since its decision to leave the EU. Accordingto data from Bloomberg on July 10, the value of the pound fell by 12.6 percentduring the period from the beginning of this year to last week, becoming thecurrency whi...

The 16-month-long legal spat between the Korean FairTrade Commission and American semiconductor and telecommunications equipmentcompany Qualcomm Inc. over whether the company abused its dominant market powerwill be decided on July 20. As the decision will provide the frame of referencefor the co...

Samsunggroup shares rally on rumors about death of ailing boss

Technologies that can double coverage of maritime LTE upto 200km have been developed. It is predicted that maritime safety will be moreenhanced as LTE communication...

DASAN Networks (Chairman Nam Min-woo) made anannouncement that its affiliate called DASAN Network Solutions(CEOYooChoon-yeol) will start on a project with APSF...

LIGNex1 to build its second arsenal in Gimcheon, Korea 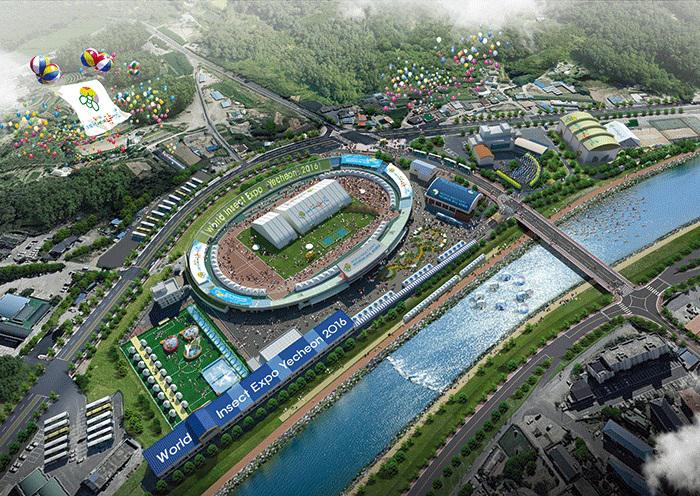 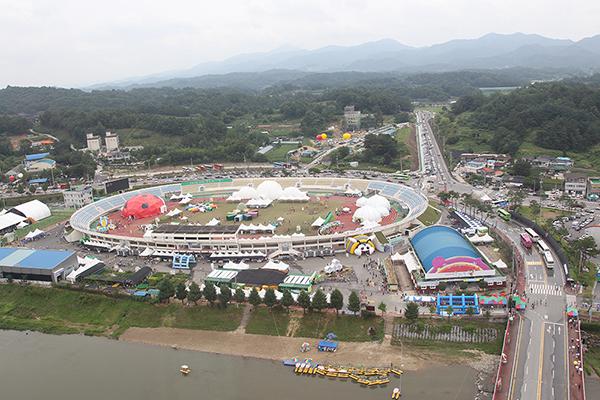