Ulsan Mayor Song Cheol-ho was indicted Wednesday on charges of violating election law, as the prosecution's probe into a 2018 election-meddling scandal involving Cheong Wa Dae is apparently drawing to a close.

Several former Cheong Wa Dae officials were also indicted for their alleged involvement in the case, along with Song Byeong-gi, former vice mayor of the southeastern city, and Hwang Un-ha, who led the Ulsan Metropolitan Police Agency at that time.

They are accused of having played a secret role in the 2018 police probe into alleged corruption by aides to Kim Ki-hyun, then mayor of Ulsan. Kim, a member of the main opposition Liberty Korea Party, was seeking reelection.

Song, a longtime friend of Moon, was the flag bearer of the ruling Democratic Party (DP), and he finally won the local election.

Kim has claimed that the police investigation into his side affected the outcome of the election.

An investigation team at the Seoul Central District Prosecutors Office said it will wrap up its probe into allegations involving other suspects "in stages."

Lee, who was a deputy secretary for civil affairs at the time of the latest local elections, has flatly rejected suspicions involving him and stressed that many related news reports are untrue. 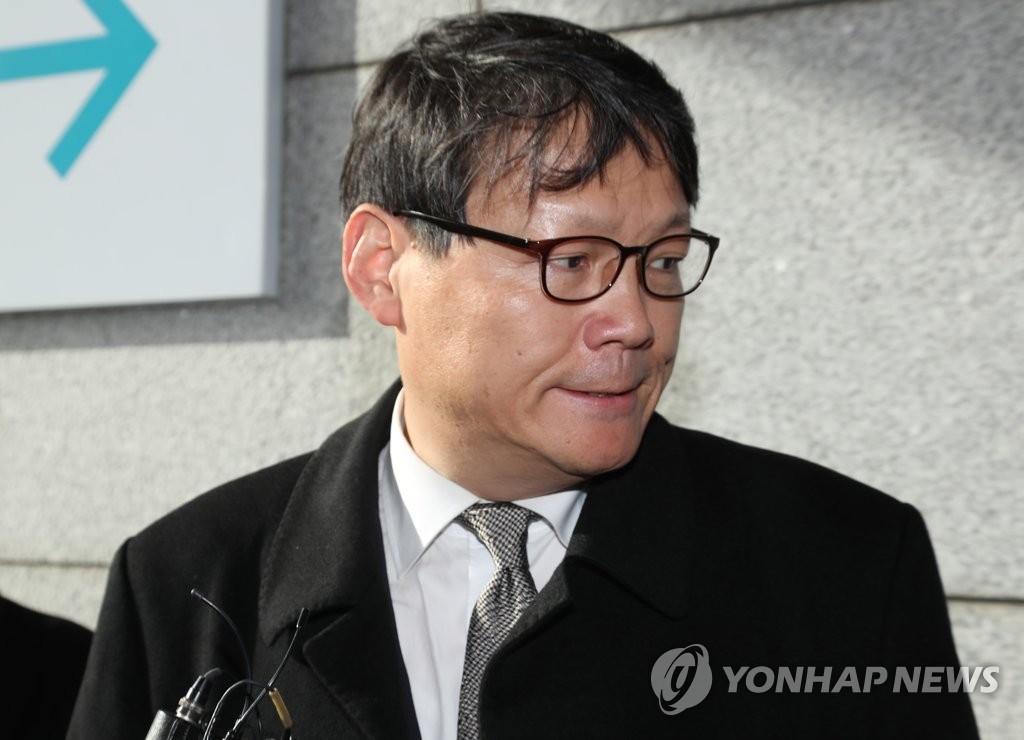 The prosecution also plans to interrogate Im Jong-seok, who served as the Cheong Wa Dae chief of staff in 2018.

Im wrote on his Facebook account that he would appear at the prosecutors' office for questioning on Thursday.

He's accused of having forced a DP official to give up his bid for the Ulsan mayoralty so that Song could run in the election.

Im strongly criticized the prosecution for what he claimed was a politically motivated investigation into the case.

He described it as an "abuse of the prosecution's power" by Prosecutor General Yoon Seok-youl for political gain amid the Moon administration's prosecution reform drive. 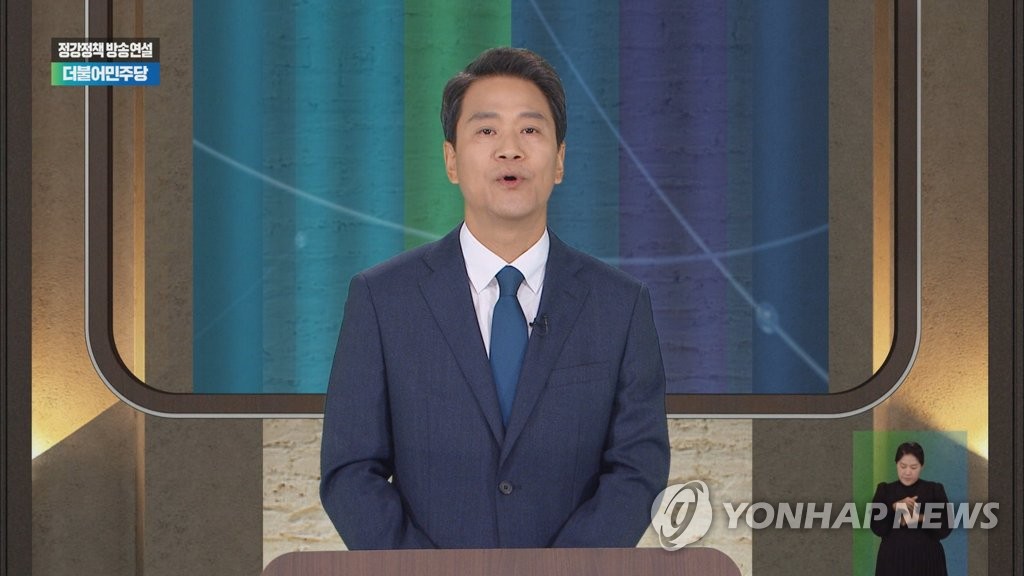 In a separate case, Baek and Park were additionally indicted for allegedly colluding with former Justice Minister Cho Kuk in closing an inspection into former Busan Vice Mayor Yoo Jae-soo.

Yoo, former deputy mayor of economic affairs in the southeastern port city, was indicted and detained for accepting bribes worth 49.5 million won (US$41,985) during his term at the state financial regulator.

Although Yoo was under surveillance by Cheong Wa Dae's special inspection team in 2017, supervised by then-civil affairs office chief Cho, he avoided punishment and became vice mayor in 2018.

Cho was indicted, without detention, on charges of power abuse in relation to the suspected cover-up on Jan. 17.