The financial regulator on November 14, 2018 ruled that Samsung BioLogics Co. intentionally violated accounting rules in 2015, a decision that could lead to the delisting of the biopharmaceutical firm.

Kim Yong-beom, vice chairman of the Financial Services Commission (FSC), said the FSC referred the case to prosecutors, adding that trading of Samsung BioLogics shares will be halted.

The regulatory probe by the Securities and Futures Commission centers on questions about Samsung BioLogics' sudden profits in 2015 after years of losses. Samsung BioLogics reported a net profit of 1.9 trillion won (US$1.68 billion) that year after changing the method used to calculate the value of its affiliate, Samsung Bioepis Co., which is a joint venture with the U.S.-based Biogen Inc.

Critics have argued that Samsung BioLogics might have inflated the profit ahead of its listing in 2016. (Yonhap) 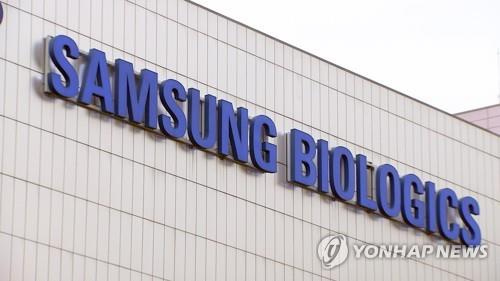